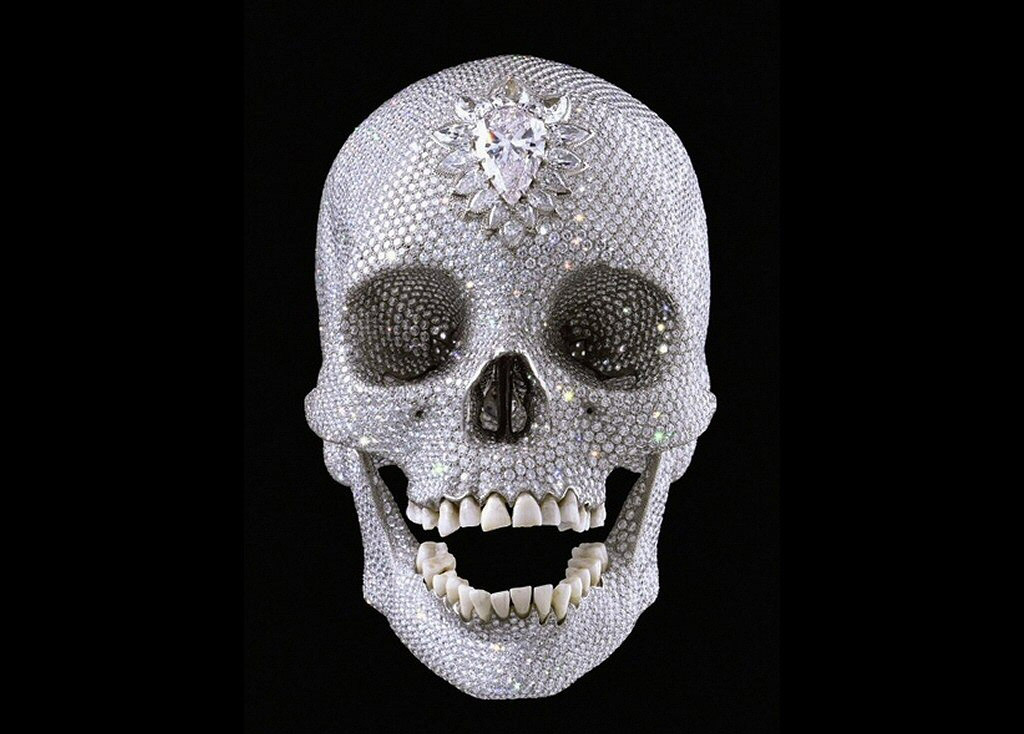 Although the precise history and membership of the The Infinitum Society is shrouded in danger, mystery, and international controversy, two individuals: Tucker Teutsch III and Tom Sepe, have been identified as significant contributors in recent years. Yet it is unclear if they are the masterminds or just proxies and pawns in a larger plot.

The organization is most recently infamous for the creation of the Roadkill Saloon in 2017, however there is significant intel that links them to a dozen other art and entertainment events, often including shenanigans, nefarious or lovely characters, and often a heavy dose of technological innovation.

Stranger still, evidence of the Infinitum Society’s influence crops up throughout the historical record, which has prompted some to infer that at some point in the future they succeeded in the creation of a time machine. Or maybe they invented it in the past… it doesn’t matter when anymore.

What we do know is that the future is unwritten, and the Infinitum Society has only just begun putting pen to paper.