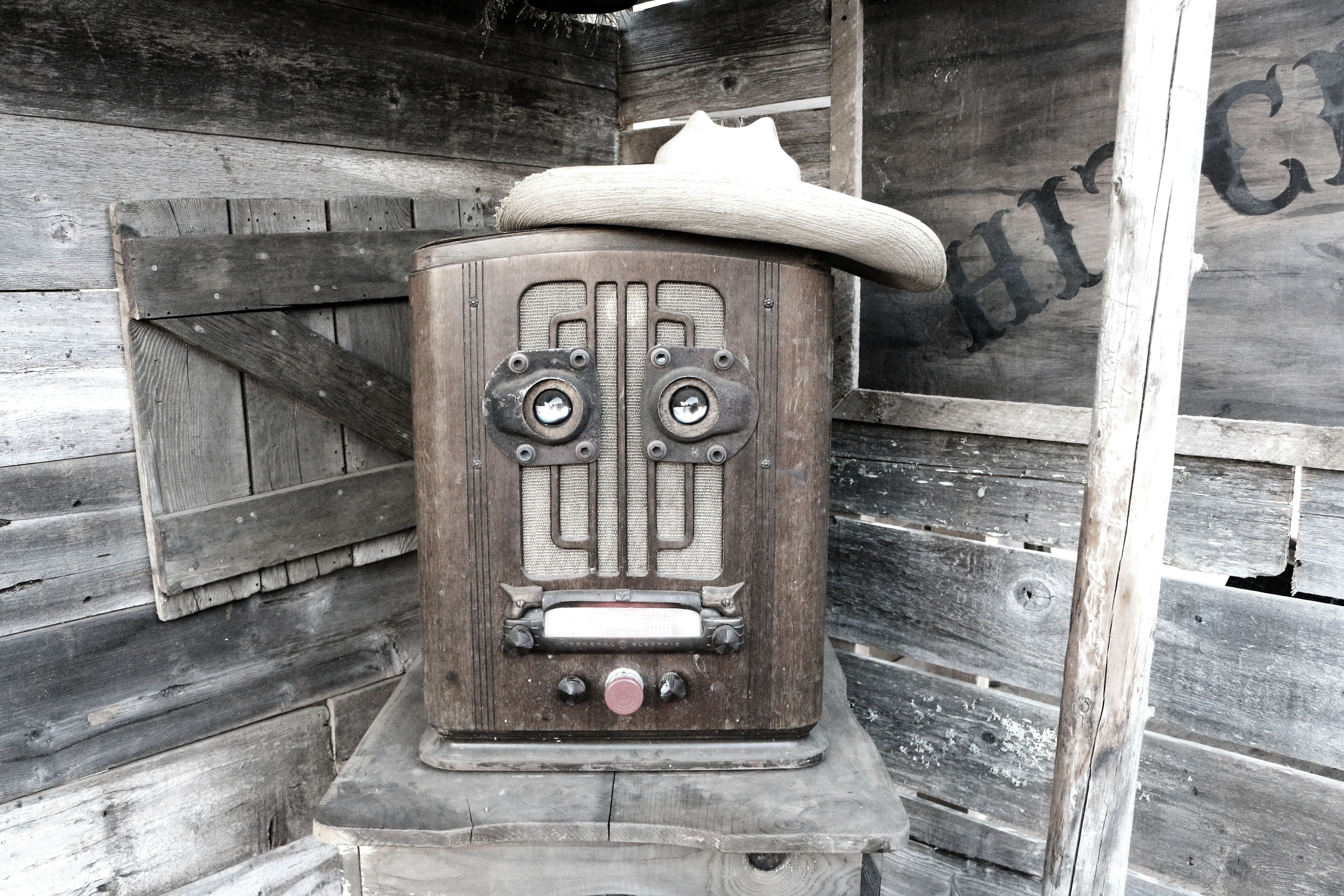 In defiance of the relentless dust, unwashed crowds, and uncontrollable celestial events of the Oregon Eclipse Festival in 2017, TNT Productions brought a fully immersive, 2,000 square foot robotic saloon/brothel/cabaret murder mystery funhouse to life. Featuring four belligerent robots and nine live actors inhabiting six unique scenes, an ocean of mediocre whiskey, one very famous skeleton, a bunch of edgy vaudeville acts, and a player piano that favored Michael Jackson’s greatest hits, “The Roadkill Saloon” was not your usual festival attraction. For four hours each night, willing participants would actually line up for a half-hour of being yelled at, flirted with, slapped, shot at, sung to, horsewhipped, and subjected to the kind of deranged entertainment best described as a cross between “Murder on the Orient Express”, the original “Westworld”, and a bar fight. Surprisingly, the line to get in grew longer and started earlier every night for a week, at the end of which we’d managed to put on 48 shows, lose our voices, beat up most of the robots, wear down our harlots, run off most of the help, and get through most of the ocean of mediocre whiskey.

Behind the scenes video by Doc North’s In The Making:

This site uses Akismet to reduce spam. Learn how your comment data is processed.